Governor to take ventilators for NYC as hospitals buckle

Samsung S20+ vs iPhone 11 Pro Camera Shootout: Which is Better?

Parenting in a pandemic: A child psychologist’s 5 top tips

Gwent: The Witcher Card Game gets new Leader Abilities and progression system in its latest update

Shadow Seven has been out for a little while now but it never was a global game, until now that is. Neptune Company announced that the game will now be available worldwide for everyone to enjoy.

If you’re new to Shadow Seven, it’s a strategy game where you’ll pit yourself against other players in PvP matches. There’s also a campaign for you to enjoy which follows seven captains and mercenaries (hence the name, ‘Shadow Seven’) who are trying to prevent the Devil King from rising again.

As you play continue to progress, you’ll see that each character has their own abilities and characteristics that help shape your strategic approach. It’s up to you to decide which captains or mercenaries best suit your playstyle. 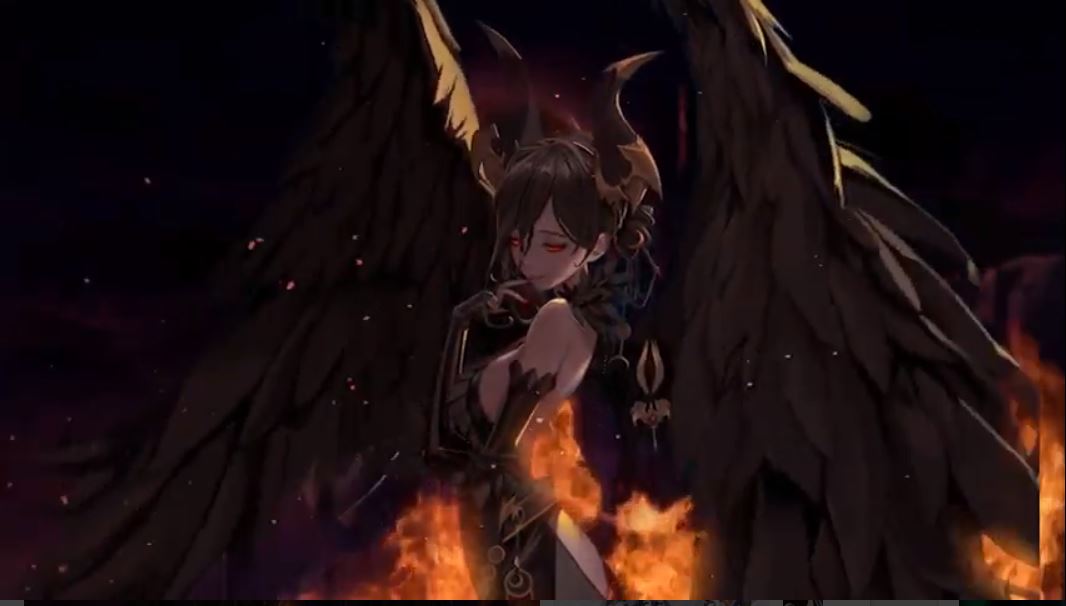 New player jumping aboard because of the game’s global expansion? Then you’ll be treated to a nice bag of goodies as you enter the world of Shadow Seven.

You’ll receive the free Mechanic Geros costume and one Royal Box that will have some fresh gear for you to enjoy. You’ll also get 1,000 gems which can be used to purchase anything in the game, so this is a good way to kick things off.

But wait, there’s more! If you’ve followed the game’s accounts on Facebook and YouTube, then you’ll receive further rewards.

Experienced players needn’t worry, though, there’s some cool stuff for you to see as well. For starters, there are three new characters for you to add to your roster.

The mysterious and exciting Lucky Rabbit Corps finally gets some playtime in Shadow Seven. You can now use Tigris, Mistie, and Orga, and they all have different powers that you can use to your advantage. 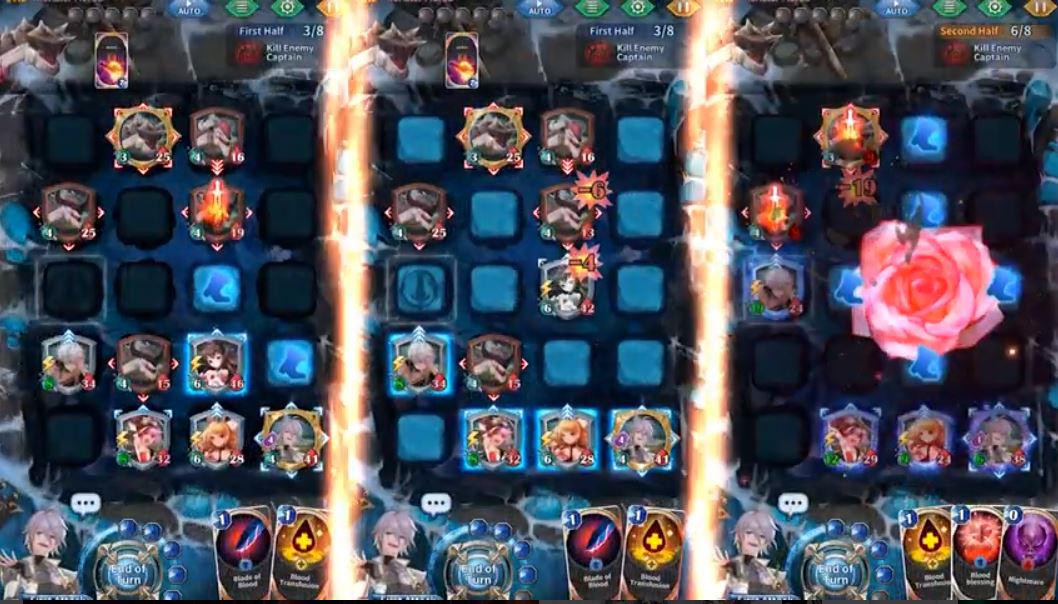 There are also two new spell cards that apply to each of the Captains. Each card is unique to all of the Captains and grants them some swagger while providing more power.

Lastly, there is a global launch event going on. This will allow you to earn some coins whenever you beat a mission. These coins can then be used for some cool rewards that can turn the tide of battle.

Guess what? That includes the three new characters from the Lucky Rabbit Corps. This event will be active until March 25, so you have plenty of time to soak up the rewards.

Shadow Seven is available for free on Google Play and the App Store.
Enjoy the art of strategy? Then you’ll enjoy this list of the top 25 strategy games for iPhone and iPad